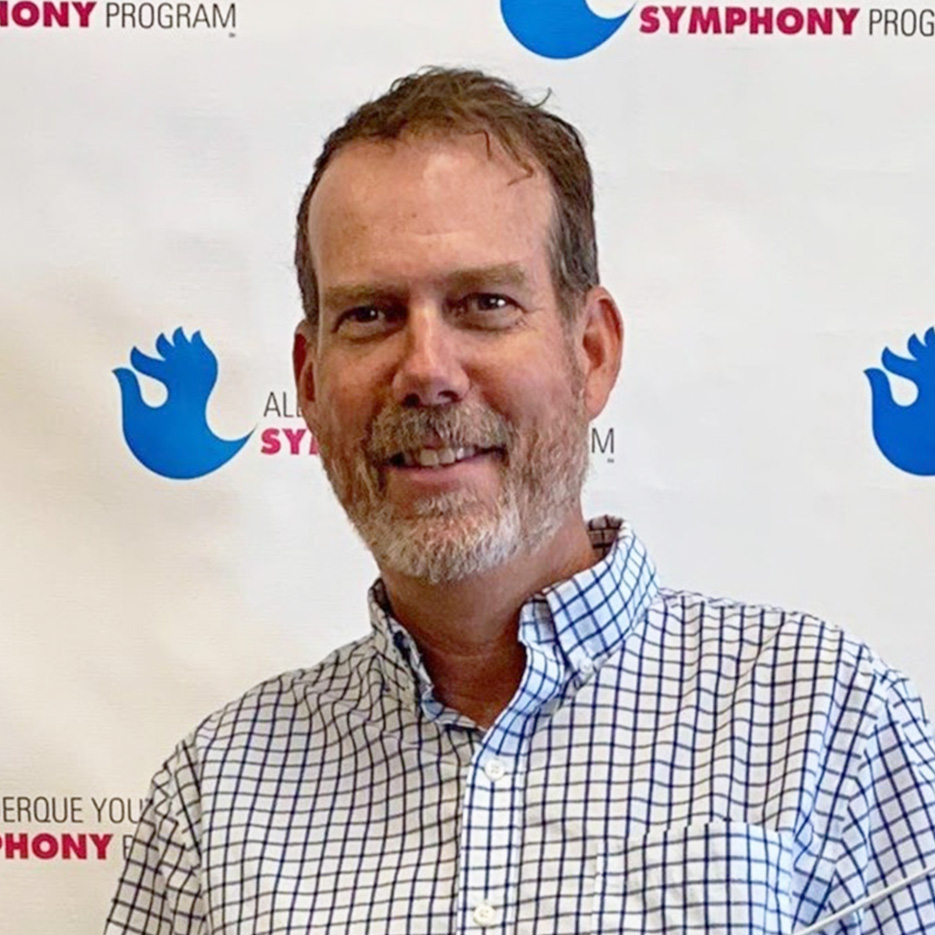 Mr. Jennison was formerly the Associate Director of Bands at Westwood High School, from where he conducted the Wind Symphony, Concert Band and was also Associate Conductor of the Philharmonic Orchestra. During his tenure at Westwood, these ensembles were consistent sweepstakes winners and in 2014 the Warrior Marching Band qualified for the Texas State Marching Band Contest for the first time in school history. Additionally, Mr. Jennison assisted at Grisham Middle School with their Honor Band.

Throughout Mr. Jennison’s time teaching in RRISD, ensembles from Westwood High School and Grisham Middle School performed at the Midwest International Band and Orchestra Clinic and as TMEA honor ensembles. Mr. Jennison had the great honor of conducting these fantastic musicians for many prestigious performances.