SECTIONALS:  Youth Symphony students participate in sectionals, during which each section works with a professional musician to assist them in preparing season repertoire and addressing instrument specific issues. Sectionals are held several times each semester during the regular rehearsal time with a variety of professional musicians from our community.

CONCERTS:  The Youth Symphony gives two performances at the University of New Mexico’s Popejoy Hall each season – one in the fall and a second in the spring. The orchestra also performs a third concert in December side-by-side with the New Mexico Philharmonic, a professional symphony orchestra. These three performances, along with associated dress rehearsals, are mandatory for all members of the Youth Symphony. Most of the rehearsals leading up to the side-by-side concert will take place during the regular time on Monday evenings, with one additional rehearsal to be determined. Members of the Youth Symphony also have an opportunity to perform at community events and with other area music organizations during the year, such as the side-by-side New Year’s Eve concert with Opera Southwest.

OTHER TOUR:  The Youth Symphony has a rich history of touring – locally, nationally, and internationally. Tours give students unparalleled opportunities to experience other cultures across the world, make life-long memories, and perform in world-class venues. During recent tours, Youth Symphony students have performed at the Teatro Nacional in Costa Rica, Carnegie Hall in New York City, the Sydney Opera House in Australia, the Mozarteum in Salzburg, and a number of other outstanding venues! Participation in tours, when they are offered, is strongly encouraged of all Youth Symphony members. 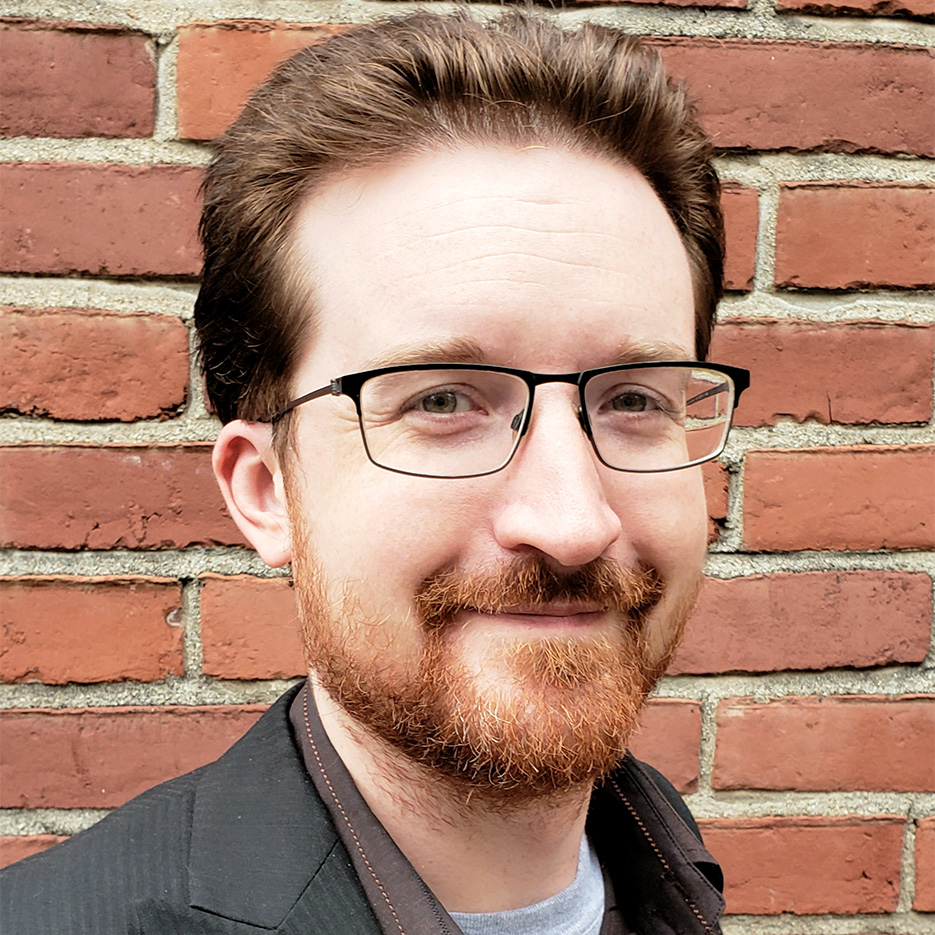