The Junior Symphony (JS) is the Albuquerque Youth Symphony Program’s most advanced middle-school symphonic orchestra. It is comprised of 70-90 dedicated middle-school string, woodwind, brass and percussion players from across the Albuquerque area. The Junior Symphony performs exciting and challenging symphonic literature, while focusing on advancing student’s technical skills and musicality. 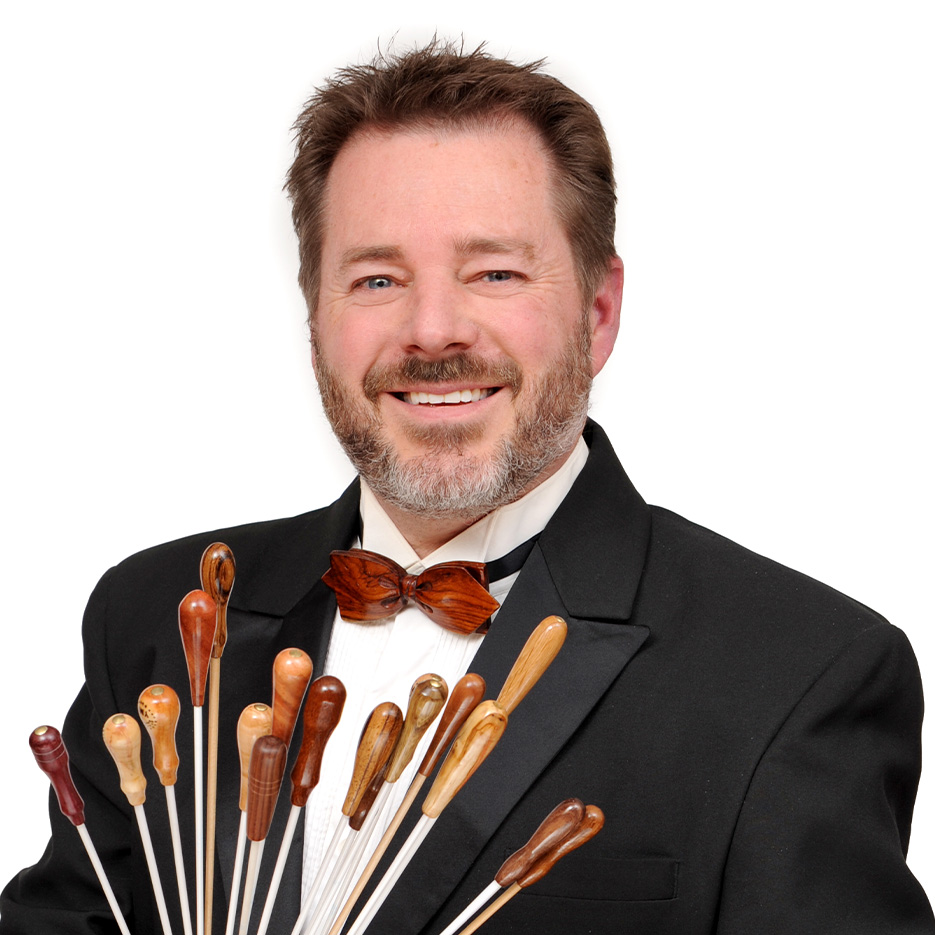 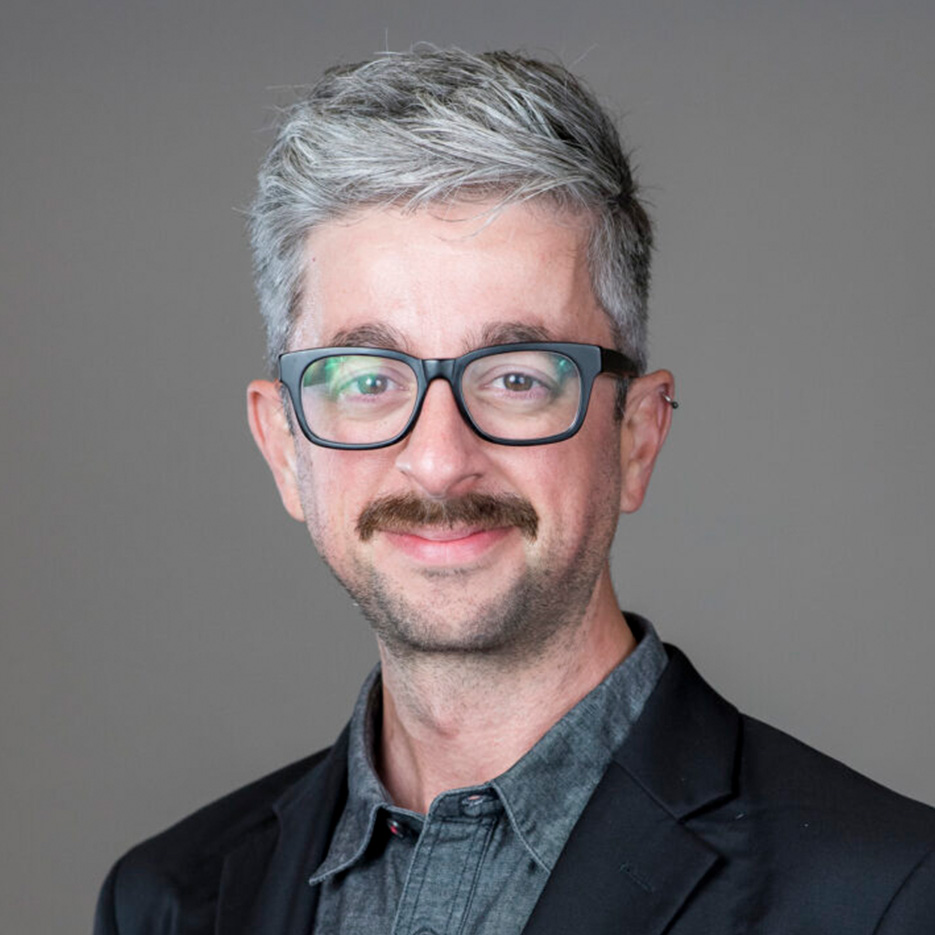